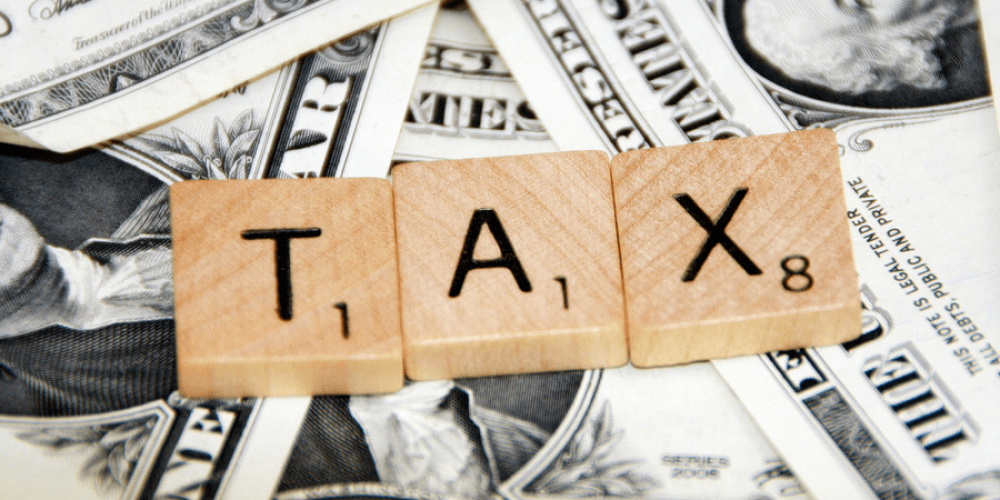 WASHINGTON, D.C. (DECEMBER 17, 2010) BY MICHAEL COHN The House approved an $858 billion extension of the Bush-era tax rates and unemployment benefits late Thursday night, a day after the Senate approved the bill, sending the bill to President Obama’s desk. After procedural hurdles held up the vote for much […]

Your Paycheck May be Shrinking!

NEW YORK (CNNMoney.com) — Are you ready to give up $30 a month? That’s what may come out of your paycheck if — as expected — the Making Work Pay tax credit expires at the end of the year. The credit was enacted last year as part of the Recovery […]